I currently use an Intel NUC PC running Linux connected to my TV as the main source of entertainment. At first I used a wireless keyboard, but as time passed I've found having to fetch the keyboard every time was a hassle so I wanted to change something.

I was disappointed to realize that most remote control Android apps available require you to install a closed source service on your computer so I spent a weekend writing my own.

I present you Remote Control Server. It is an app written in Node.js and React.js. It makes use of WebSockets and you can use it from any device that has an HTML5-compatible browser. It can be used to control the mouse, keyboard, and it also has a special section with arrow keys. Here are some screenshots it running as an app added to home screen on Android: 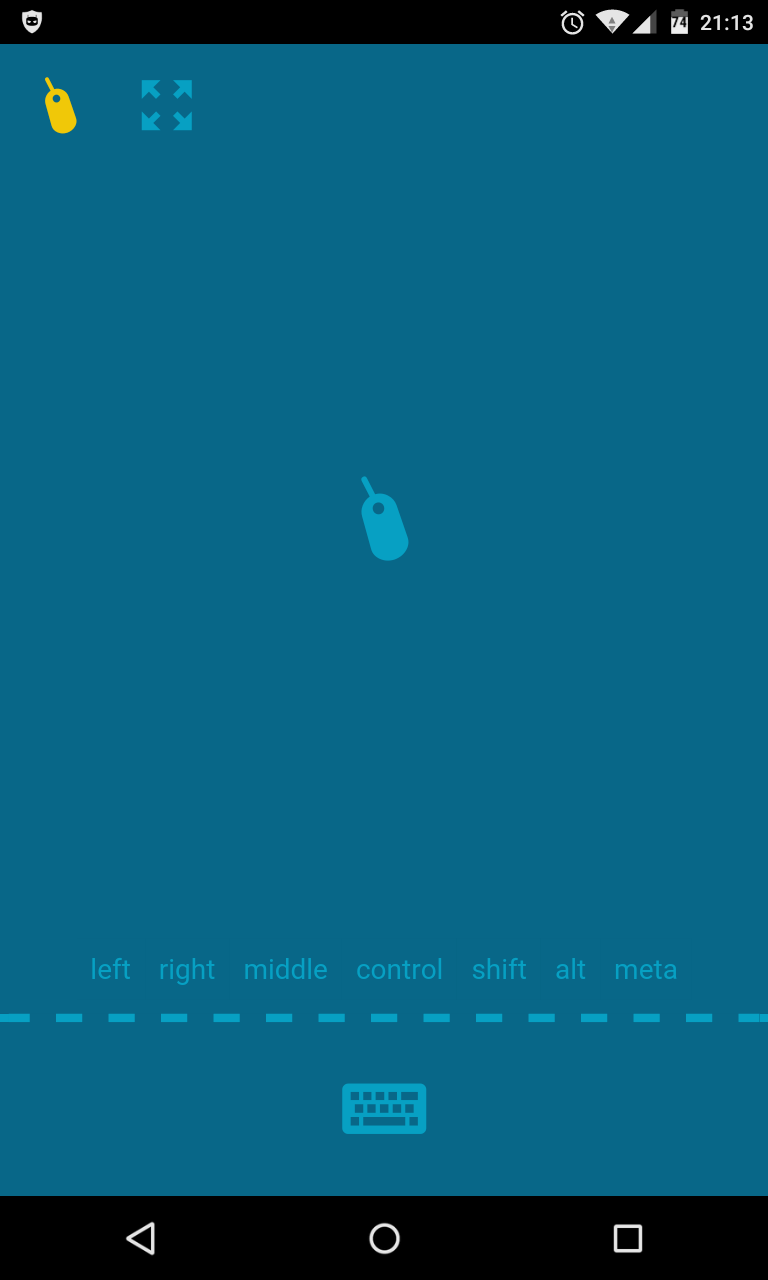 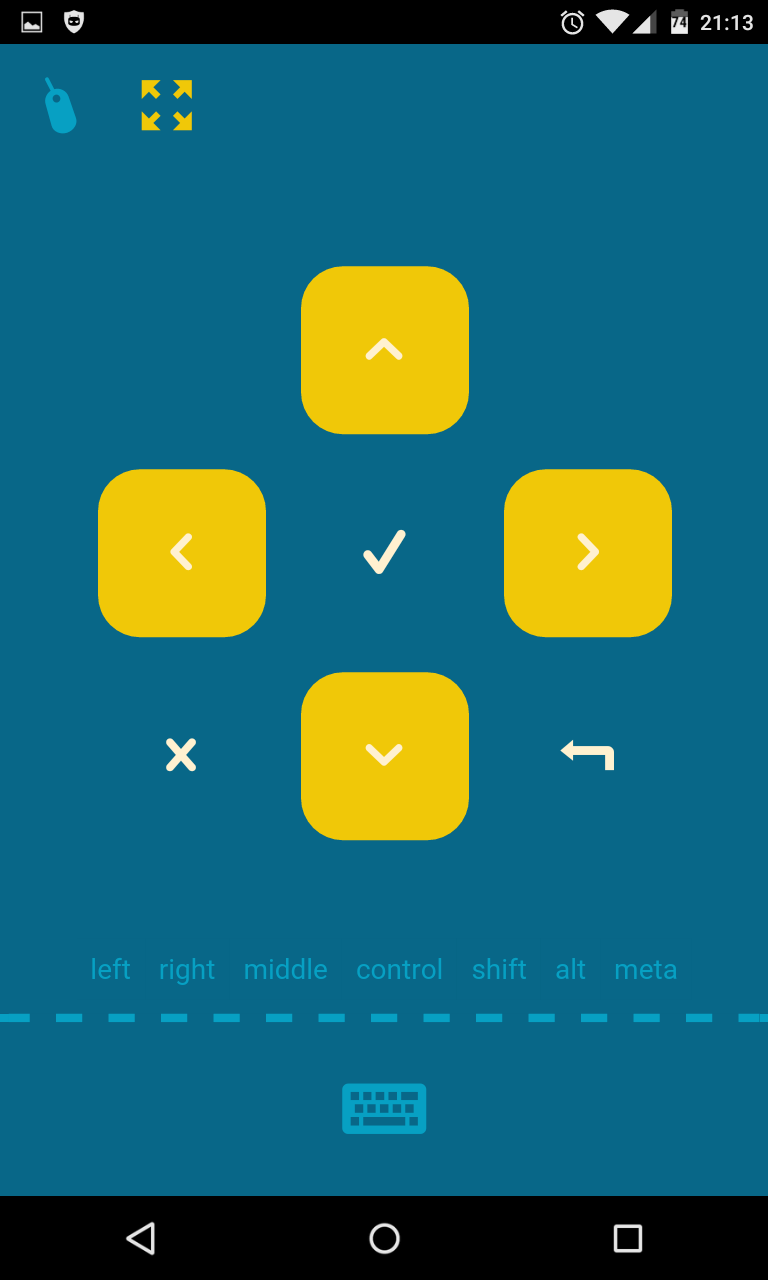 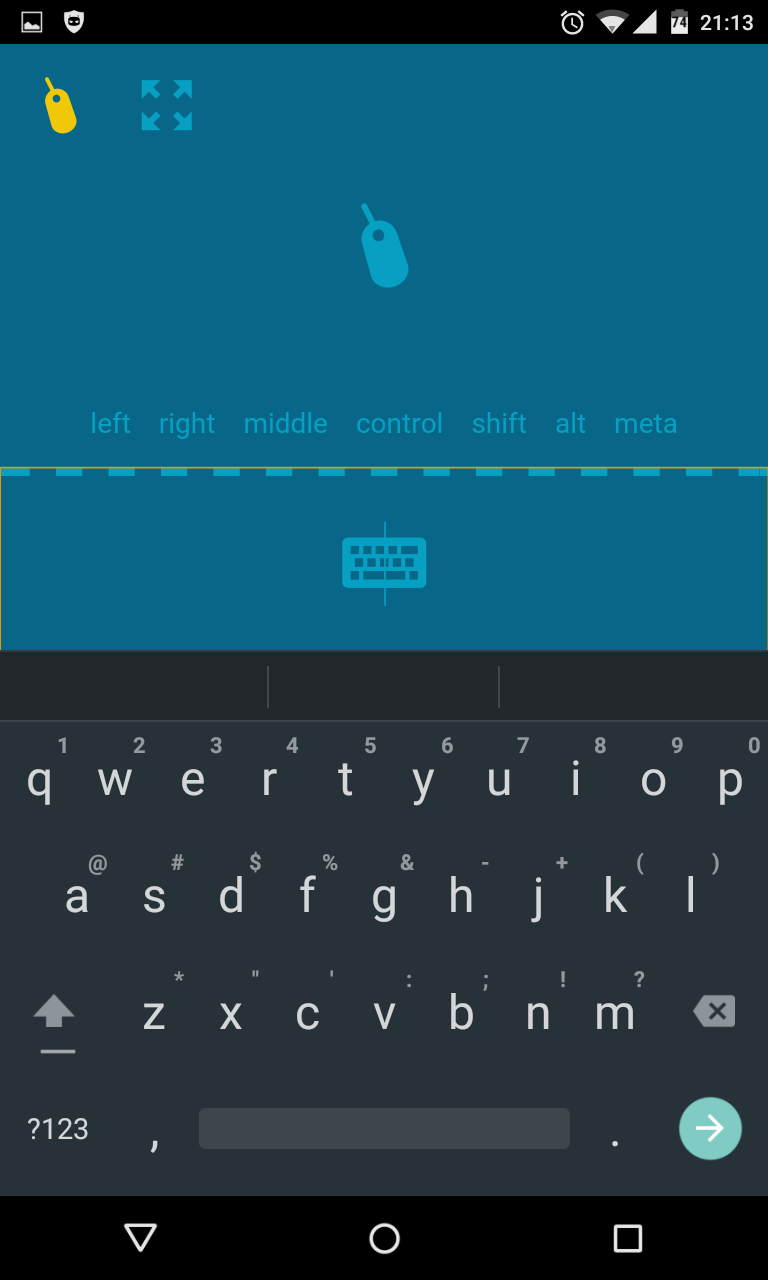 I usually don't like installing modules from NPM globally so I've set up a folder in my home folder and I always install all modules I want available from the command line there without the -g flag, and I have my PATH variable set up to point to it's node_modules/.bin directory.

Having a great time on Silba, Croatia.

A lot has changed in my life since my last post. I changed jobs, switched continents, found a nice apartment with my girlfriend and have been enjoying life in New York.